This annual meeting was hosted by the Swedish Ministry for Foreign Affairs and the Swedish operational partner Folke Bernadotte Academy (FBA). and held Scandic Hasselbacken, Stockholm. The two days meeting 7- 8 December 2016 was discussed to NWM members and a small group of international mediation practitioners, focusing on shared challenges, the NWM network, the common agenda and vision, organisational matters, potential activities and ways forward.

Since Norway hosted the Nordic Women Mediators (NWM) first meeting in 2015, the number of network members has grown significantly. This year’s gathering is an opportunity to further strengthen the network through interaction with key international political figures, researchers, practitioners and representatives from state and civil society organisations.

Inspired by similar initiatives in southern Africa, the Nordic governments endorsed the concept of a Nordic women mediators network at the Nordic-African Foreign Ministers meeting in April 2015. In November the same year, the Nordic Women Mediators (NWM) network was launched in Oslo, with the aim of strengthening women’s meaningful participation in peace processes. NOREF and PRIO are the operational partners in Norway.

The NWM includes women mediators from Denmark, Finland, Iceland, Norway and Sweden, and enables experience and knowledge sharing within the network and engagement in similar initiatives in other regions and at international level. The NWM is comprised of more than 40 women with professional mediation expertise and political experience.

Mrs. Batula Essak, Chairman of Finnish-Somalia Association is a active members that participated this annual meeting. 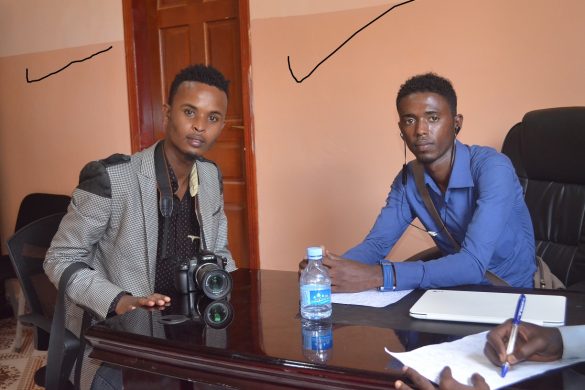 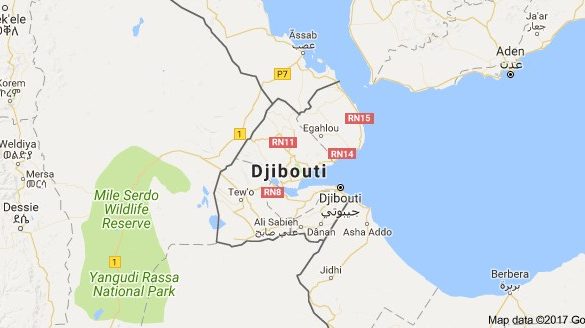 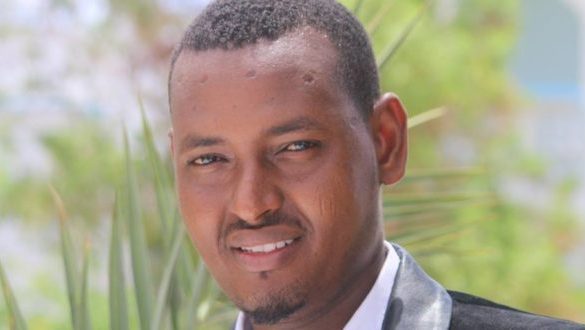 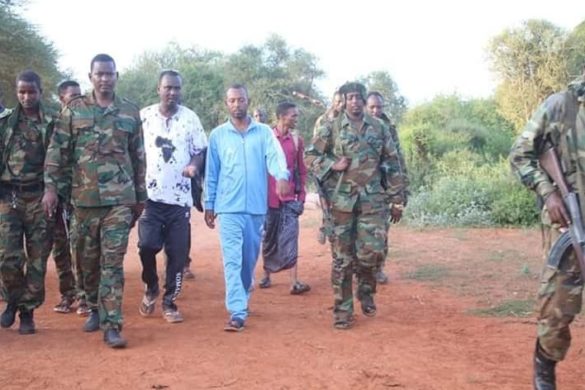 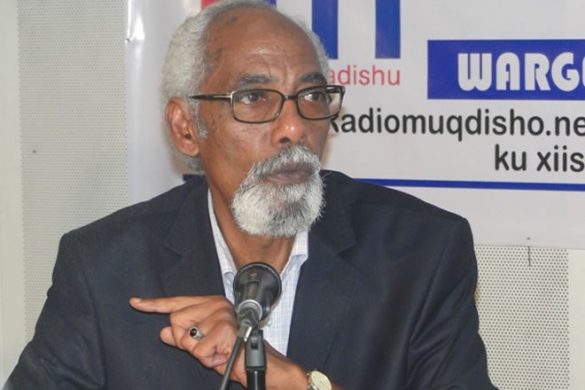 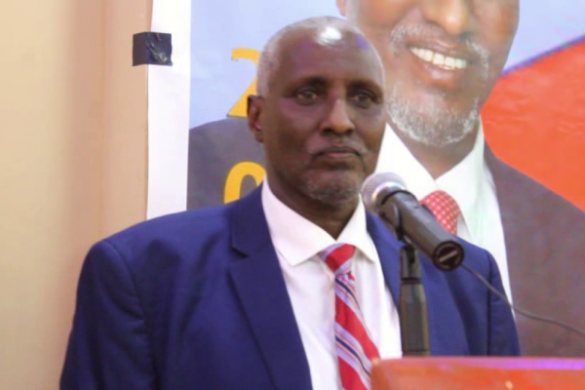 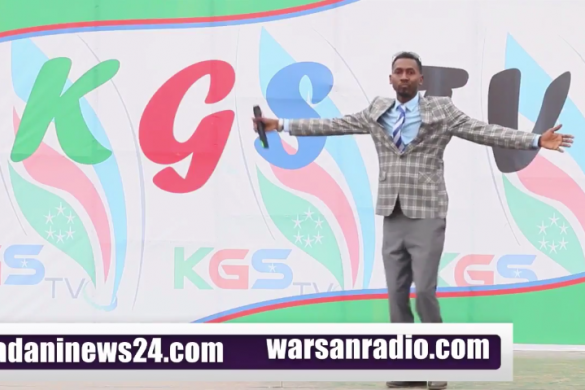 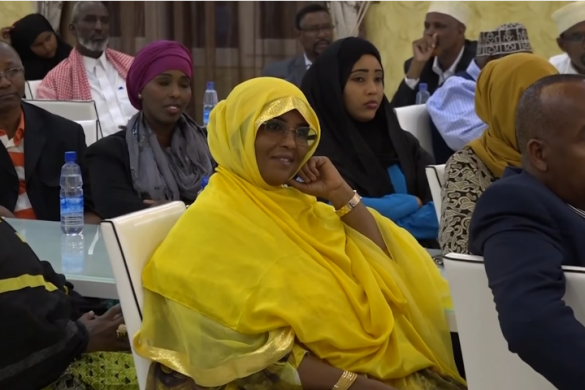 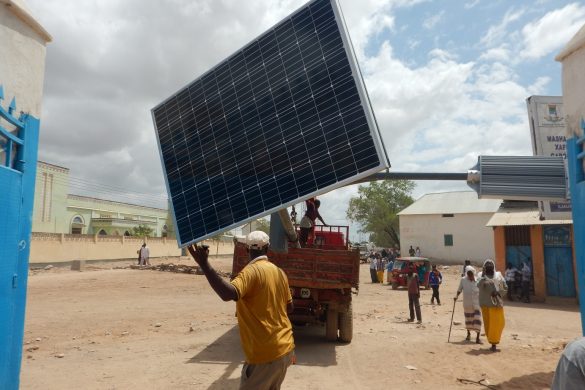 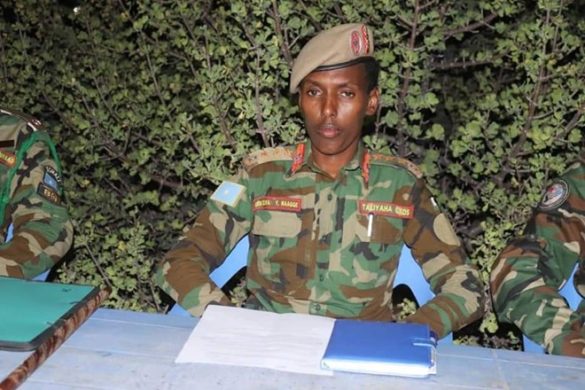