Somalia’s international partners are gravely concerned over the latest armed clashes taking place today near the Tukaraq area of the Sool region between Puntland and ‘Somaliland,’ and are urgently calling for an immediate ceasefire.

According to reports, heavy fighting broke out earlier this morning between Puntland and ‘Somaliland’ forces, reportedly with the use of heavy weaponry.

The international partners call on both sides to bring an immediate halt to the fighting, start dialogue between military commanders on the ground, secure humanitarian access for displaced persons, and enter into talks to discuss a separation of forces and an exchange of detained security personnel.

The international partners note that the violence is taking place amid an already-difficult humanitarian situation that has recently been aggravated by the impact of tropical cyclone Sagar – the clashes only add to the suffering of the people in the area. 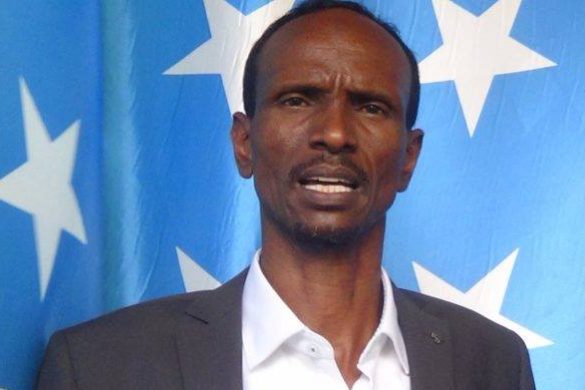 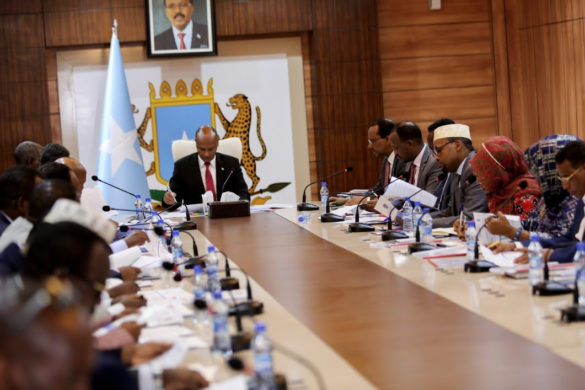 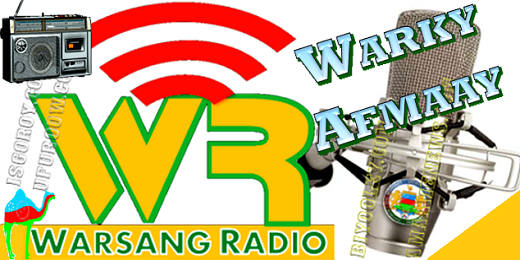 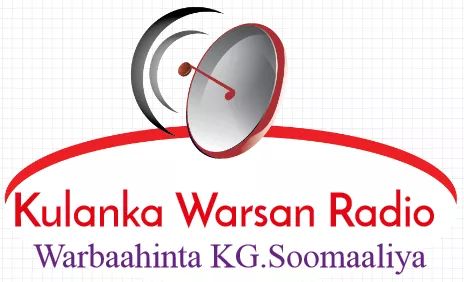 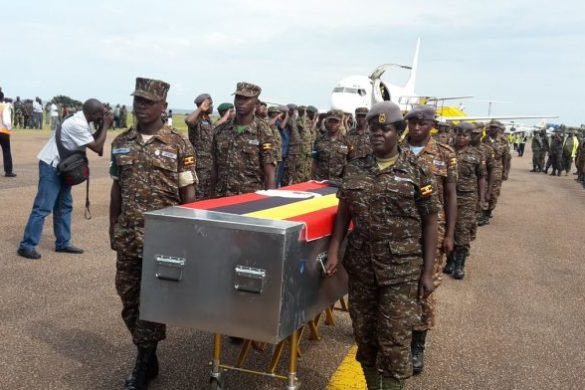 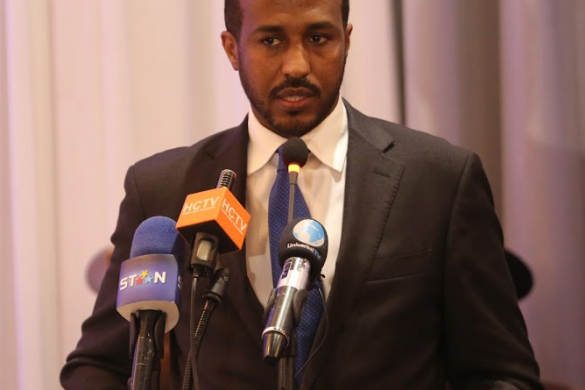 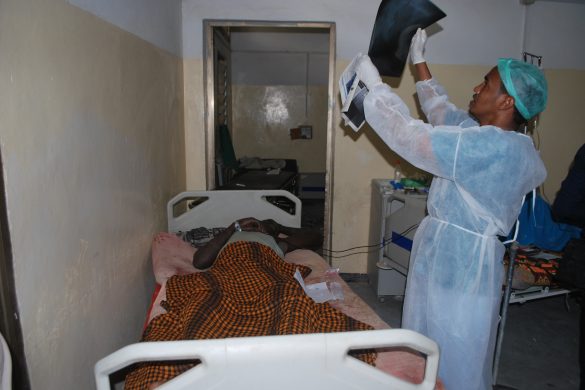 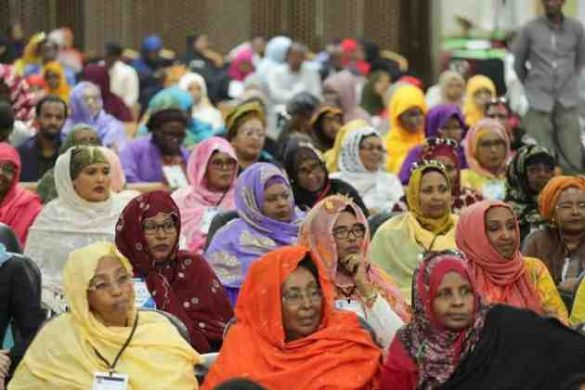